I'll be talking about the best strategies to deal with projectiles in neutral. Breaking down different projectile properties and how they interact with character's kits. Teaching how your strategies change depending on stage and why. I want to give you as much information on how to deal with projectiles so while you are in a match it doesn't feel hopeless and you know what you have to improve on instead of getting tilted. 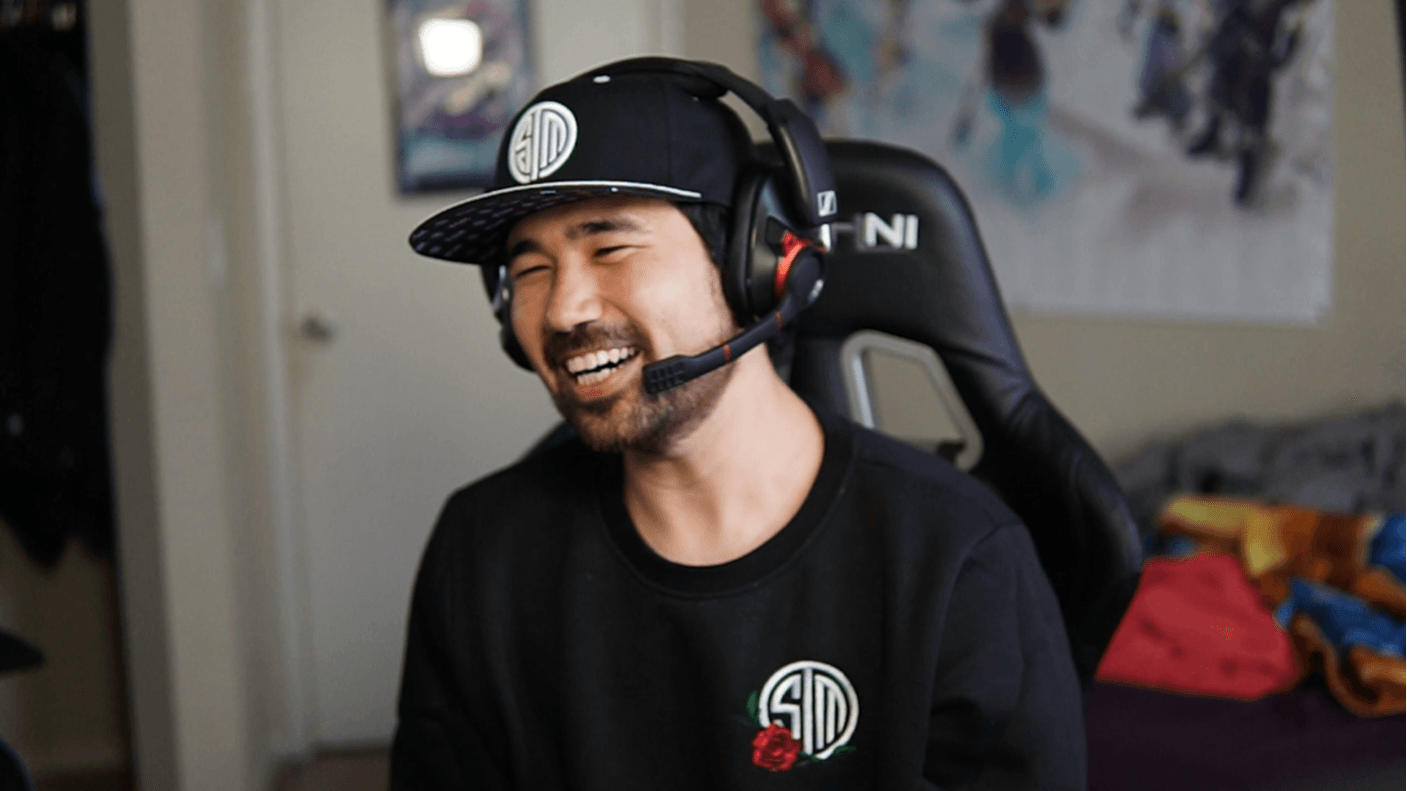 Previously known in the Smash community as "K0rean" I've been coaching Smash since 2014. I coached CLG VoiD from unranked to top 10 in the world for 5 years. I also was the Smash coach for Team Solo Mid for 2 years, coaching Tweek and Leffen. I've also produced educational Smash content for Red Bull, T1, CLG, Tweek, and VoiD and yeah I'm that guy from Tweek Talks.

How to get around set up characters and projectiles in all parts of the game (neutral, ledge trap, ect)

The desire to be great!